Yoga is a path of spiritual enquiry directed to an objective understanding of life and living. Over the years, yoga has also evolved into a science of Health and Healing.

In our College, the Yoga and Meditation Club was started in the year 2008-09. Yoga and meditation club conducts programms to staff and students to understand the importance of maintaining good health both physically and mentally. In the beginning of every academic year an awareness programme was conducted to first year students. For the 12 days programme on yoga for Human Excellence were conducted with the help of Manavalakalai Mandram, Sankaranpalayam, vellore. 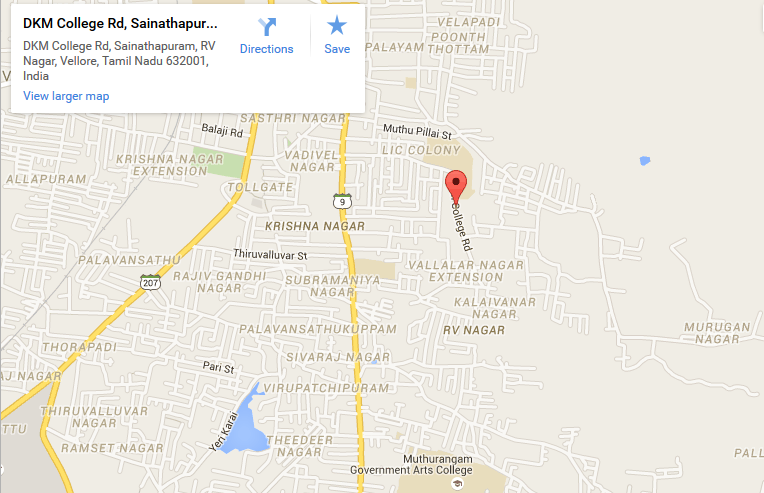